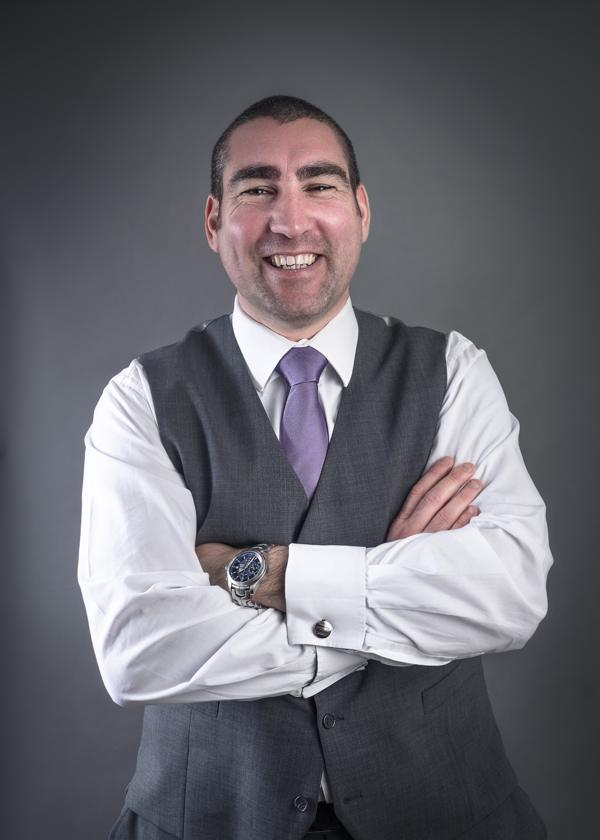 Wesley Haynes
Get a free quote
Like the rest of the team at Glowsure, Wesley’s day is pretty full on!

I have been with Bex for nearly 20 years and we’re currently on a health and fitness journey together. We have two gorgeous girls who can be very demanding!

I started at Keelan Westall when I was at school, looking for a two-week work experience placement. I continued to work there while at college as knew I didn’t want to go to Uni and when I left college, I was offered a permanent job. The rest is history!

I was an Account Executive at Keelan Westall from 1998 until 2002, moved to Bournemouth where I joined Deacons, then went back to Keelan Westall in 2004 as a business developer looking after a panel of brokers. In 2007 I joined Hughes and King in Portsmouth, becoming a director. Glowsure started trading January 2014.

Who or what inspires you?

In general people who make their dreams come true and continuously look to improve their knowledge and health.

To create awesome memories and experiences with my family, maintain a healthy family and work life balance. To buy an Aston Martin, a place abroad in the sun and near a beach and to grow the business to be in a position where I can give back to local community and charities.

The buzz of helping people, getting claims paid out and growing the business so that everyone prospers. Of course, I do it for my family too so we can have the flexibility to go on holiday and create new experiences together, creating the life that I want for me and my family. Working with a great team helps.

If you didn’t love working at Glowsure so much and you won the lottery what would you do?

Open a restaurant specialising in whole-foods, with an area to buy organic local whole-foods and some form of work with a charity.

Teleport so I could go to a sunny warm beach any time (include the family in this too).

Tell us one interesting/weird fact about yourself

I once caught a 6ft Bull shark beach casting in Florida.