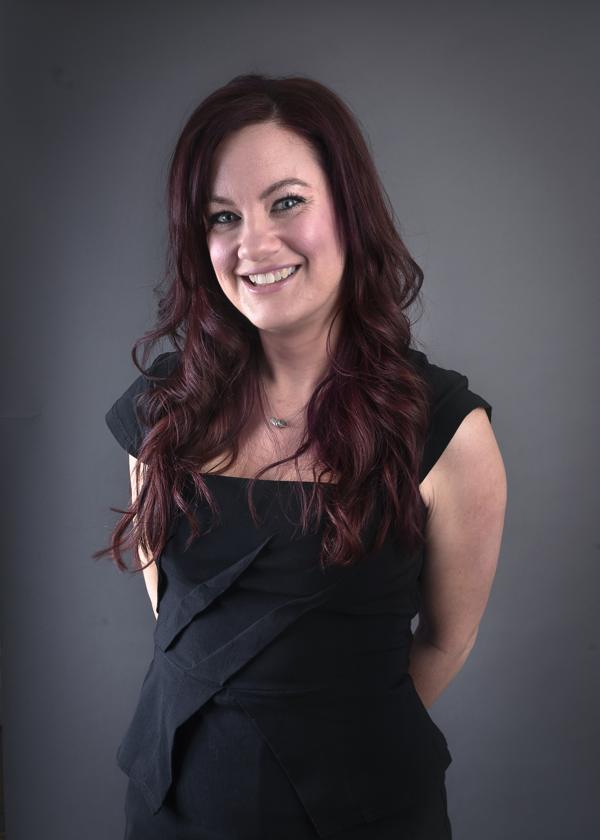 Working and living with the same person may not be everyone’s cup of tea but Wesley’s wife, Bex, enjoys being a key member of the Glowsure team.

I’m happily married to Wesley and after nearly 20 years together we still make each other laugh every day (well almost). Wes and I work and live together and people are always saying there’s no way they could do that. We actually find it easy and we just make it work. We have created 2 sassy, headstrong girls and we spend most of our time being bossed around by them!

I’ve always work in financial services, namely mortgages but about 14 years ago I was at my husband’s works Christmas party and I got talking to one of the Directors. I had known the company for about five years by then, I wasn’t particularly interested in insurance, but I really liked the company’s ethos and the way the invested so much into their people.

The Director offered me an interview and two months later I was working at the same company as him. I worked in various roles and quickly took my insurance exams. From 2006 until 2013 I had various roles within Keelan Westall and in 2014 I naturally joined Glowsure Insurance Brokers.

What did you want to be when you grew up?

There was never one thing for me but the ones I clearly remember included an air traffic controller (random), a fighter pilot (Top Gun influenced), Family Liaison officer for the army (I basically wanted to be Nancy from Soldier Soldier) and an Orca trainer at Sea world.

To be able to make my whole house tidy with one click of my fingers after the kids had gone to bed… actually to be able to do it at any time of the day! (I had no idea the amount of sheer destruction children can cause in such little time!).

Who or what inspires you?

Anyone who is happy and comfortable in their own skin & full of self-confidence. Anyone that has dreams and goals – no matter how big or small and actually goes after them.

What three famous people (dead or alive) would you invite to a dinner party?

I think it’s really important to connect to a ‘bigger’ purpose in your work rather than it just being about money. For us it’s about making sure our clients really do have the right cover so that those things they’ve worked hard for (their business & property) are covered should a claim happen.

What do you like doing when not in the office?

I used to be a total planner but now I absolute love having no plans & just seeing where the day takes me. I always love being able to get out in nature though – being by the sea is my favourite. I also love trips away with my family, visiting new places – it’s always good to get away from the chores at home.

I have lots of things I want to achieve but overall, I want to live a life I’m passionate about, I don’t want to waste time doing things I don’t enjoy or feel like I’m just ‘bumbling’ along. I don’t care much for drama or negativity, I want to smile every single day, belly laugh often, take mini retirements every year, make awesome memories with my family & friends & travel to as many different places as possible.

Tell us one interesting/weird fact about yourself?

I have super sensitive hearing so much so that I can hear my husbands eye lashes on his pillow when he is going into a deep sleep.