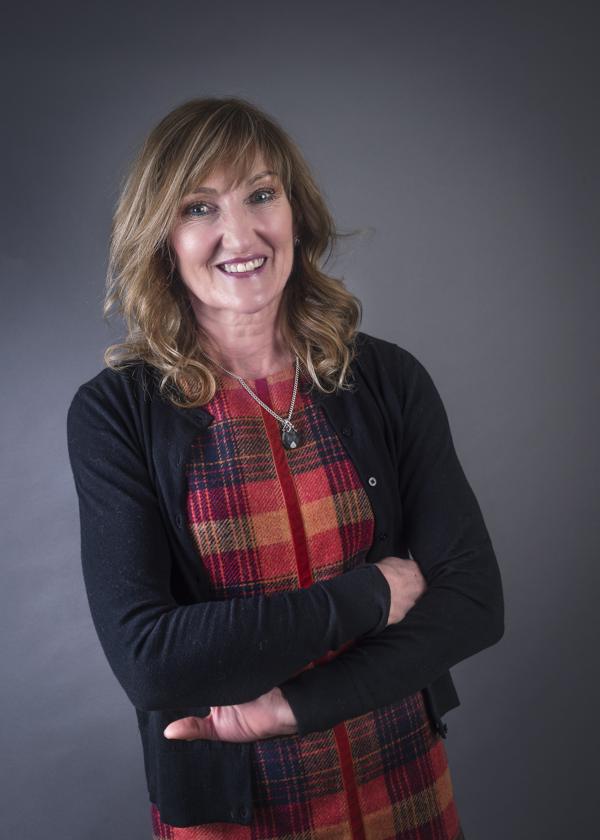 Kerry Haynes
Get a free quote

We’ve persuaded Kerry to take some time out to tell us a little about what makes her tick – and who would be her perfect dinner guest!

I was raised in Shiplake, near Henley-on-Thames, Oxfordshire. My mother raised five girls on her own and as my maiden name is Girling, we were known as the Girling girls. At 18 I left home to live with my boyfriend, Terry and 43 years later we’re still together, with two children and four grandchildren.

What did you want to be when you grew up?

I first started working for Hampshire commercial property insurance brokers Keelan Westall in 1994 as their Finance Manager, becoming Finance Director in 1998. I left them in 2000 and it wasn’t until 2014 that I returned to the insurance industry.

We are all working for the same goals and enjoy the flexibility of the company but still have the drive and commitment to achieve our responsibilities. Honestly it is the people you work with and the business ethics that make Glowsure a good company to work for.

We have a lovely team of people to work with, they are all supportive and caring. It is a happy environment to work in, even when stress levels are high, or we have personal problems, we seem to boost each another. We are a strong team committed to the company.

What do you like doing when not in the office?

I love walking, reading, listening to music, dancing and spending time with family and friends.

I’d love to learn to sing and ski properly.

What three famous people (dead or alive) would you invite to a dinner party?

To heal, cure people of illnesses, physical or mental.

Tell us one interesting/weird fact about yourself?

My thumbs are double-jointed and I can create very unusual deep verbal sounds. I think I could be good at acting, if anyone would allow me.