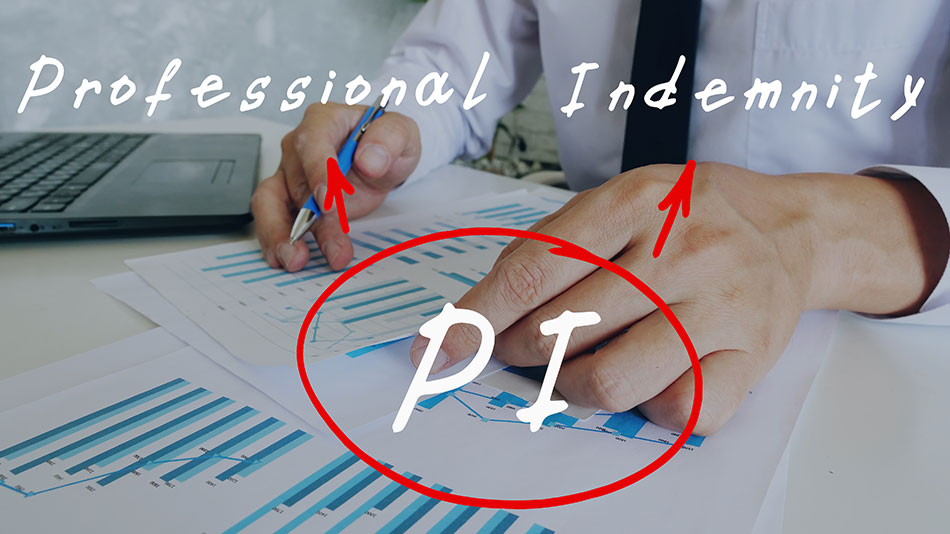 Everybody makes mistakes. But, depending on your profession, one mistake could ruin your whole career if you neglect to purchase professional indemnity (PI) insurance. A PI policy will help protect professionals—such as accountants, engineers and architects—from any errors that they may have made while doing their jobs. These errors can include things like making a simple accounting mistake, providing negligent advice or constructing a structurally unsound building.

With a PI policy, professionals are protected from claims filed by customers following errors. However, this type of policy only provides cover for errors made by active professionals. What happens when a PI claim is filed after a professional has ceased trading?

Even after they have ceased trading due to things like retirement or a dissolved partnership, professionals might still face a PI claim. That is when PI run-off cover becomes invaluable—it protects professionals from claims related to errors they allegedly made in the past. Depending on the circumstances and your profession, you could be liable for claims resulting from your alleged inadequate professional advice, services or designs for up to 15 years after you stop trading. Are you prepared to cover your own legal costs and expenses 15 years into retirement? Probably not—which is why PI run-off cover is so vital.

While run-off cover is intended as a supplement to PI policies, it is distinct and may operate differently. Therefore, be sure that you understand how run-off cover works in order to better protect your business, reputation and future financial stability.

The difference, then, is that claims-made policies provide cover for when the claim is made (meaning a policy will cover claims so long as they are made during the policy period), while claims-occurring policies provide cover for when the incident occurred (meaning a policy will cover incidents that occurred during the policy period, even if the claim is made years later after the policy has been cancelled).

Because PI policies are claims-made policies, once they expire, they will not cover any more claims. That leaves you exposed years into the future after you retire or stop trading for mistakes you made in the past, which is why you should consider run-off cover.

Run-off cover is required for certain professions, such as solicitors, accountants, architects, financial advisers and some health care professionals. However, if you have provided any type of professional service—such as offering advice, making educated recommendations, developing design solutions or representing the needs of others—run-off cover may not only be appropriate, but essential.

For example, imagine that you are a civil engineer and you were hired to design a small bridge. The construction went as planned and the bridge was safely in use for several years. Two years after the bridge was finished, you decided that it was time to retire. But, nearly three years after your retirement, a brace on the bridge breaks and subsequently weakens the bridge’s structural integrity. As a result, the client that hired you to construct the bridge decides to file a claim.

In short, the benefit of run-off cover is that it is able to provide you with an extra layer of protection against potential legal costs and expenses—even if you retire, merge with another firm or dissolve a partnership.

How Long Should It Be Maintained?

Generally, it is recommended that professionals maintain their run-off cover for six years after they retire or cease trading. However, there are additional factors that should be considered when deciding how long the cover should be maintained. One such factor is how the agreement between you and your customer(s) was drafted. If the agreement was drafted as a deed, the deadline for making a claim can potentially be extended up to 12 years after the provided service is completed.

However, if the agreement was drafted as a tort, the deadline can potentially be extended up to 15 years in cases where customers can prove that there was hidden damage that could not have been reasonably discovered at the time. Therefore, you may want to maintain your run-off cover for potentially up to 15 years.

Do Not Run Out of Cover

Even though you may have retired, that does not excuse you of any responsibility for the products or services that you provided to your customers. Because of that, it is important that you consider supplementing your PI policy with run-off cover. 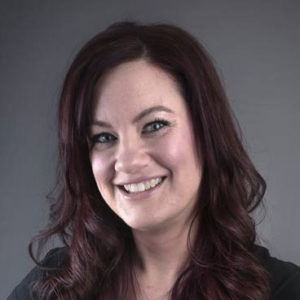 Rebecca is the Operations Manager at Glowsure and a self confessed insurance nerd. She helps businesses and landlords to retain income and continue trading in the event of a claim.
PrevPreviousWho knew? Find Out More About Ryan
NextSophie Biggs Joins Glowsure Insurance in PetersfieldNext 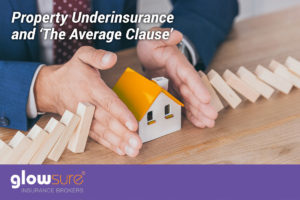 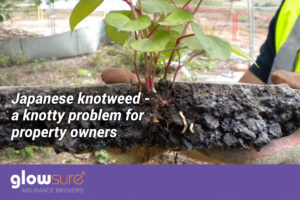 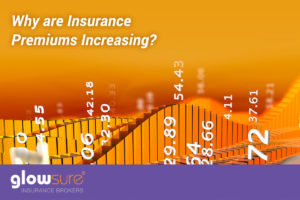 Why Are Insurance Premiums Increasing? 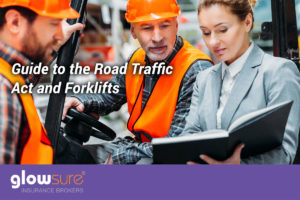 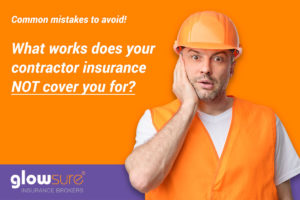 Do you know what works your contractor insurance policy does NOT cover you for?

Glowsure Insurance Brokers is rated 5 out of 5 based on 51 Google reviews.

Enter your details and we'll get right back to you!